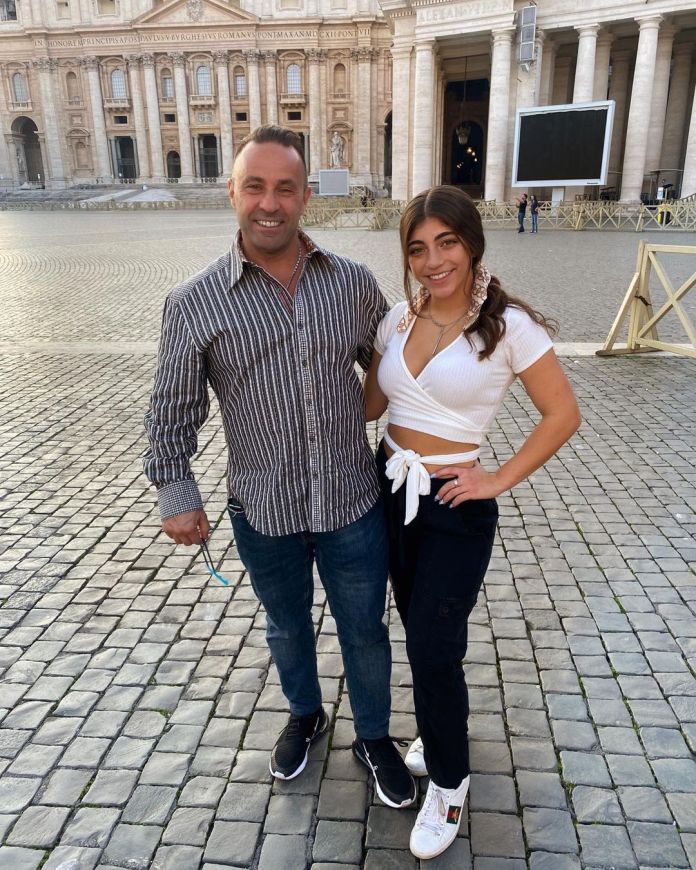 Published on April 1, 2016 at 3:23 am Contact Connor: cgrossma@syr.edu | @connorgrossman Lining up in the backfield or in the slot, the hybrid position created a dizzying amount of scenarios for defenses to handle last year. Jet sweeps. Triple options. Catch and runs.The brainchild of former offensive coordinator Tim Lester, the everything and anything position added receiving and blocking responsibilities to running backs Ervin Philips and Donate Strickland. But with the hiring of head coach Dino Babers, he made it clear the hybrid would be eliminated. As position groups began meeting to digest the new playbook, Strickland wondered where he’d go without the hybrid position group. “At first I went to the wide receivers’ room,” Strickland said. “It was kinda just, let’s see where they have me at. I didn’t know where they wanted me.”His entrance into the meeting was met by funny looks from the coaching staff, Strickland said. Most likely because his bulkier, 5-foot-11, 196-pound frame didn’t fit the lean mold of the other wideouts. AdvertisementThis is placeholder textShortly after, he was ushered to be with the running backs, where he’s settled back into a role that dates back to his Pop Warner days. To balance out the offense, Philips, who racked up 286 receiving yards and tacked on 234 rushing yards last season, will transition full-time to the slot position. Babers’ fast-paced offense doesn’t really lend itself to a fluid, hybrid-type position. So SU’s new head coach said he told the former hybrids to make a decision: Find your most suitable position, and we’ll evaluate. Or at least in Strickland’s case, we’ll help you find your spot.“In our offense you kind of get locked in,” Babers said. “Based on (a player’s) personality, they need to fall into either ‘A’ or ‘B.’“We really don’t have guys that kind of blend into two or three different jobs.”It brought a sense of relief to two players who could recall the difficulties of spring camp last year. Strickland was informed of his move to hybrid two or three days before last preseason, and was “a little bit” ticked about it. He was pelted with a variety of unfamiliar terms and routes he had to master.Philips was more welcoming of the change to an “athlete” position, enamored with the idea of getting his hands on the ball more often. But his mind was boggled trying to balance a playbook dotted with running, blocking and receiving schemes. The “do-it-all” aspect of the do-it-all position quickly became both its greatest compliment and putdown.“At the end of the day I’m a team player,” Philips said, “but it was a heavy burden. It was a lot of pressure.”Now as he goes through the routine of hauling passes from a quarterback or machine, Philips wishes in hindsight he took more snaps as a receiver last year. The hectic nature of the hybrid didn’t lend itself to consistency, and now Philips realizes he’s not as polished of a receiver as he’d like.He’s fielded tips from senior wideout Brisly Estime to try and smooth over the learning curve. The veteran receiver preaches patience, and demonstrates using his hands to get off the line better and skirt defenders. And even though Philips has enjoyed the single-mindedness of this preseason, he yearns for another opportunity where one might not come with Strickland’s move: the backfield. “I actually like the running back position,” Philips said. “Anytime they want to put me back there, I’ll go. Because I honestly kind of miss it.”“Catching the ball isn’t as easy as people think,” he later added.It’s a position close to heart for Philips, a running back his entire life before last season. But the same holds true for Strickland, who’s rejoicing in a return to where he once was. He’s hoping to lift the fourth-worst rushing offense in the Atlantic Coast Conference last year, joining team-leading rusher Jordan Fredericks in his second season.Strickland’s able to freely do that now, unshackled from his receiving and blocking responsibilities from a year ago. In that sense, leaving a position of freedom has given him the most freedom he’s had to help Syracuse.“Being back at running back is just getting back in the swing of things,” Strickland said. “Coach is talking about winning and that’s all we want to do right now, is just get back to winning and change the whole program.” Comments Facebook Twitter Google+